helloDarwin (previously known as B2BQuotes) is a web platform enabling businesses to find, compare and work with curated service providers to answer all their business needs. We help businesses of all sizes to save time and money by putting them in touch with only the most relevant partners for their specific projects.

The company was co-founded in late 2017 by Mathieu Plante and Michel Jodoin, two seasoned entrepreneurs who wanted to help businesses find the right agencies for their projects without any hassle. In the following 2 years, the company grew at a slow pace while the entrepreneurs tested different approach and service offerings and developed their processes.

B2B achieved a good initial traction with a low tech company focused on delivering a good service to all their suppliers and clients. But they wanted to scale faster, differentiate from the competition and evolve towards something more than a small lifestyle business so they decided to add a technical partner with startup experience in the team to drive the product development and help with the company management. This is where I came into play.

After a full year of travels, personal projects, consulting gigs, mentoring and advisory involvements Math convinced me to fully commit to his venture and tackle the challenges with his team. I knew the business well and saw the opportunity to take the business towards a more innovative path while using the strengths of a team who could execute and generate value.

For the 2 following years, I acted as head of product and technology for the startup as well as being involved with all the legal & strategic aspects of the company.

During my time in position, we achieved 6x revenue growth ($30k monthly revenu to $180k), rebuilt the complete company organization & processes, scaled the team from 6 to 40*, secured a pre-seed round from Nicolas Bouchard, the founder of DuProprio and the Orbit Fund from Real Ventures and a 2M$ seed round from Tactico & RBC Ventures that was aimed to support a Canadian expansion and further product development. We also completed the renowned NextAI, FounderFuel and DMZ Ryerson accelerators and closed a 2M$ seed round .

Even if we achieved some level of growth following the seed round, most of the teams (especially the large outbound sales force), with the exception of the product team, failed to reach their objectives by a significant margin for the first half of the year and were slow to readjust to a more conservative budget and headcount, which resulted in an unsustainable burn and eventually forced the company to significantly scale down.

The reorganisation helped the company to regain some level of control and will hopefully buy enough time and leeway to make a successful shift towards a profitability play, but since we needed to cut most of the product team and scale down to under 10 employees to make it work, it didn’t make much sense for me to stay in position. At that point, I decided to step out of my active role.

Achievements & numbers while at helloDarwin: 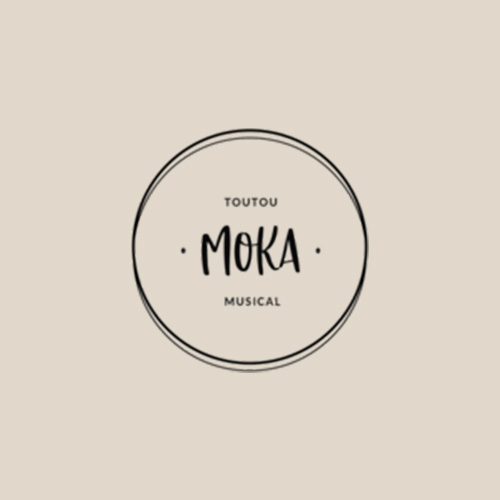 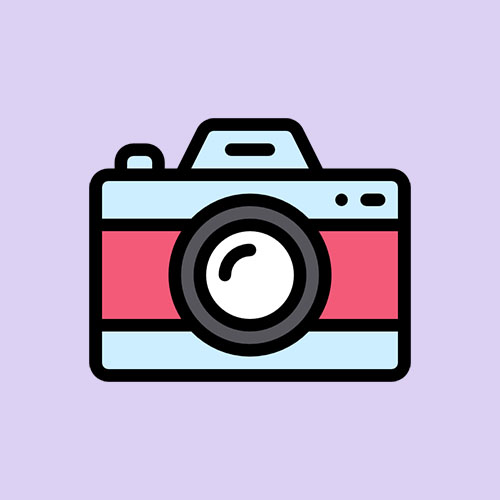 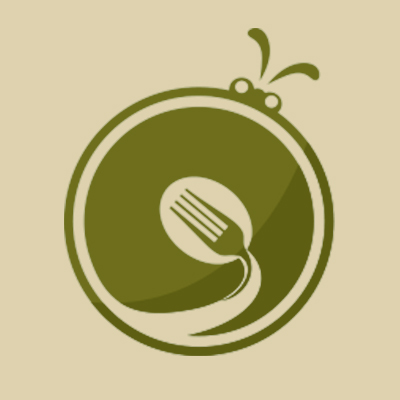